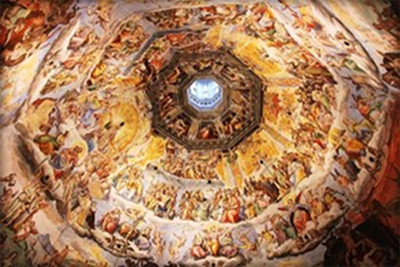 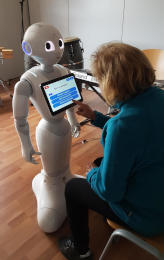 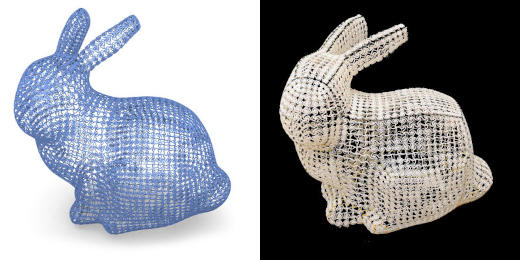 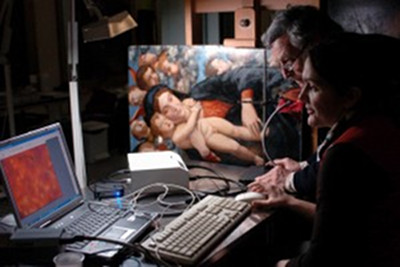 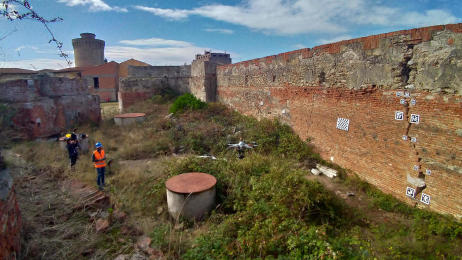 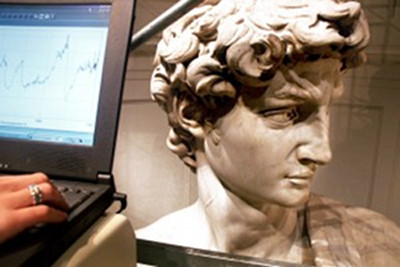 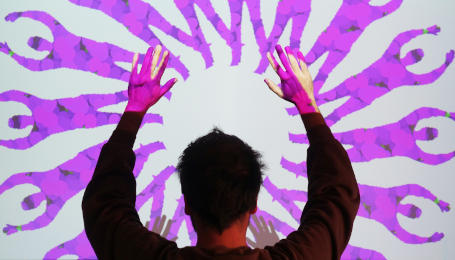 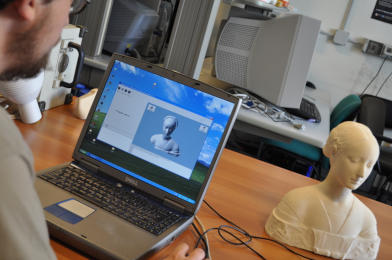 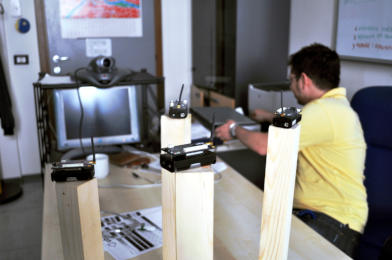 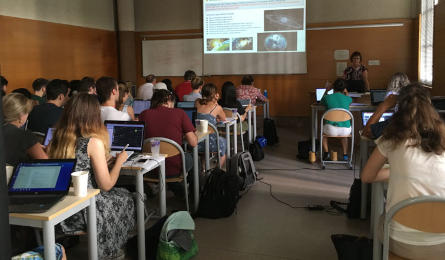 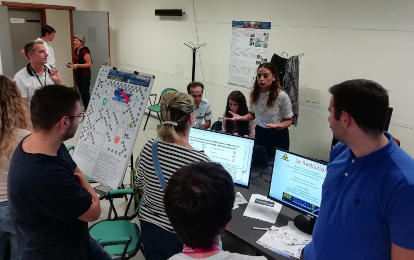 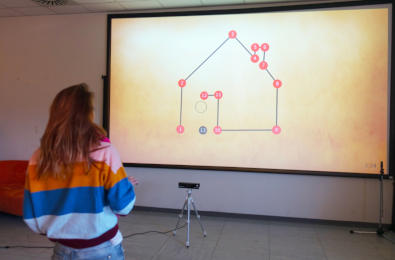 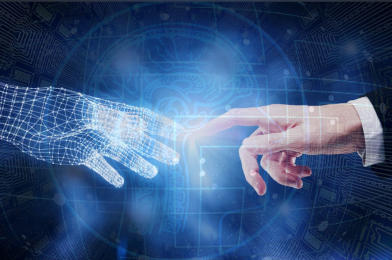 This is a set of 3 seminars from the recipients of the ISTI YRA 2015 - Category: Young Researchers

Title: Unsupervised Induction of Relations within a Reconstruction Framework
Speaker: Diego Marcheggiani (ISTI-NeMIS)
Abstract: Relation extraction is the task that aims at extract structured information between elements from unstructured sources such as natural language text. This comes in help when one wants to create a knowledge graph in which the nodes are entities (person, organization, event), and the edges that connects the nodes are the relations between entities (works_for, attend, CEO_of). In this work we approached the task of relation extraction using a novel, unsupervised model, to induce relations starting from a raw text. The method primarily consists in two components, (i) an encoding component which predicts the relation between two found entities given a rich set of syntactic and semantic features, and (ii) a reconstruction component expressed as a tensor factorization model which relies on the relations predicted by (i) to predict back the argument fillers (as word embeddings). The entire model can be seen as a neural autoencoder that instead of learning the model parameters from labeled data, learns the best label that allows the reconstruction component to reconstruct the input.

Title: â??Itâ??s a long way to the top" Predicting Success via Innovators
Speaker: Giulio Rossetti (ISTI-KDD)
Abstract: Can we predict whether a new product, in the early stage of its life cycle, will later become a success, i.e., a widely adopted innovation? Based on large real datasets of adoption logs, we discovered that successful innovations, the hits, are often adopted, during their early stages, by a peculiar category of innovators, the hitters, that exhibit a propensity to adopt goods that will become hits. This intuition is the basis of a predictive model, Hits&Flops, able to identify the hitters and use them as signals to forecast success. The method, evaluated on three large datasets from real markets, exhibits high accuracy and highlights the precious segment of hitters, the customers/users that anticipate success.

Title: Data Revolution: Unlock the Power of Big Data
Speaker: Lorenzo Gabrielli (ISTI-KDD)
Abstract: Big Data allow us to understand and describe the individual and collective behavior at an unprecedented speed, scale and detail. An intriguing open question is whether measurements made on large datasets recording human activities, can be used for official statistics. Can we identify residents, commuters and visitors moving in a particular territory? Can we monitor and predict the economic development of a territory just by observing the behavior of its inhabitants? In my research, I am designing a data-driven analytical framework that uses nation-wide to build a sort of Sociometer: an analytical tool to monitor and predict the economic situation of a territory In the presentation I will show two applications 1) useful to improve the statistical production of presences within a territory and 2) how to measure the well-being of society through mobile phone data.

Riccardo Guidotti - Explaining Any Time Series ClassifierAbstract: We present LASTS, a method to explain the decisions of black box models for time series classification. The explanation consists of factual and counterfactual shapelet-based rules revealing the reasons for the ...

Francesco Laccone - Computational design and behavior of FlexMaps architectures Abstract: Bending-active techniques are known since ancient times, but only in recent years the interest on the topic is renewed thanks to the increase of computational power and the advent of digi...